Listen to The Angel News Network on Starseed Radio: Fridays at Noon (Eastern) 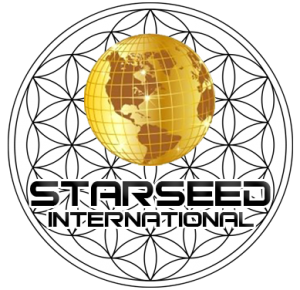 . We on Earth are birthing into a new, exciting spiritual age which is bringing humankind together into a new world of community, harmony and equality. The Angel News Network is a new endeavor that has been created to bring the messages from the Divine Realm to those in the world who are ready to fully release the old and their opposition to the new.

This new endeavor is based on Archangel Michael’s teachings, which he calls the 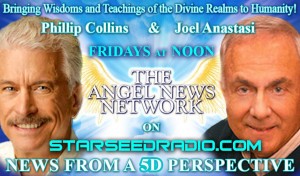 This shift in consciousness is necessary if we are to take our gifts and talents out into the world in a way that brings mankind together. 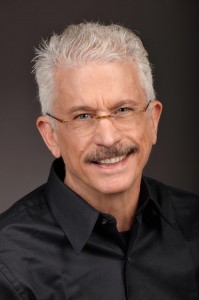 Phillip brings a multi-dimensional background into being, as one of the co-founders of The Angel News Network and founder of The Modern Day Mystery School, and as a teacher/life coach, author/poet, filmmaker and healing arts light ascension therapist addressing the balancing of our emotional, mental and physical bodies during these transformational times.

Starseed Radio is hosted by Jonah Bolt, a modern day renaissance man. Jonah has traveled to over 40 countries world-wide, has toured the US for motivational speaking, done numerous TV & Radio Interviews globally and has been published over a dozen times for his poetry and other writings. Given his grace and energy toward people awakening to what is happening in this world, Jonah is inspired to help empower people through sustainability of Food, Water, FREE Energy and Education around the globe. He has brought together a massive network of people who also want to make substantial change aboard our Spaceship Earth. Starseed Radio has hosted some of the world’s top doctors, scientist’s, spiritual leaders, kings, diplomats, presidential candidates, music artists, authors, visionaries, activists, and other special guests. Over the past 5 years of Starseed Radios broadcast, the show is now reaching listeners in over 162 countries.

“If you so choose, the time has come to release our attachments to the drama within our current events (news) in order to gain a higher realm perspective as to exactly what is happening and why. Join us each week at noon (Eastern) on Friday’s: LISTEN UP, WAKE UP and SHIFT.”

The Light of Source Never Fails,