After a lengthy, rather successful career in Mad Ave advertising and 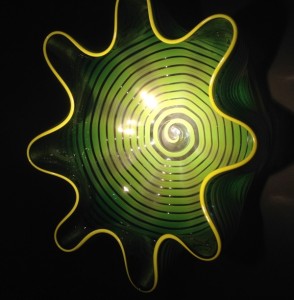 commercial film production with some of the world’s most acclaimed filmmakers, my soul plan took a severe divine turn into alternative healing and metaphysics. The majority of my healing arts studies (beyond acupuncture and homeopathic pharmacy) were through a trance channel named Robert Baker in New York City who channeled Archangel Gabriel. Under Gabriel’s tutorage I became a certified Reiki and Light Ascension therapist. This training lead to a two decade healing arts private practice and being the co-founder of The Modern Day Mystery School and most recently The Angel News Network whose physical home is at The Center for Spiritual Living, Ft. Lauderdale, as well as our web site Angel News Network.

While exchanging healing sessions with trance channel Jeff Fasano (who channels several frequencies, most often Archangel Michael) Archangel Uriel came through Jeff and requested for me to be a messenger for the Uriel band of consciousness. Apparently they had been attempting to gain my attention for a long time. That was my beginning to become a direct messenger of higher reals.

Today, as this cyber-place demonstrates, I now am connecting with several frequencies of higher realms bringing their love and support to humanity. In a balance of giving and

receiving, my messages manifest within a variety of human communication formats such as narrative adventure stories, poetry, phrases to create happiness, a divine dictionary and channel teaching tools, as well as regular, live DIVINE DISCUSSIONS gatherings; allowing others to directly interact with higher realms.

This section is dedicated to some of these messages I have received, in audios, direct transcripts, interviews and videos.